Built by the Romans during the fi rst century in Belgian Gaul, Tournay experienced most of its growth along the Scheldt river. Unfortunately, the river also contributed to its troubles, because in 881, the Normans traversed its watery path, and thereby easily captured the city.

That act of aggression stunted Tournay’s prosperity. This game invites you to participate in the reconstruction of the city, in order to establish a glorious era that will last for more than seven centuries. Help your district fl ourish by cleverly coordinating the work of the city’s three domains: military, religious, and civil. Certainly the prestige of your buildings will brighten the entire city! 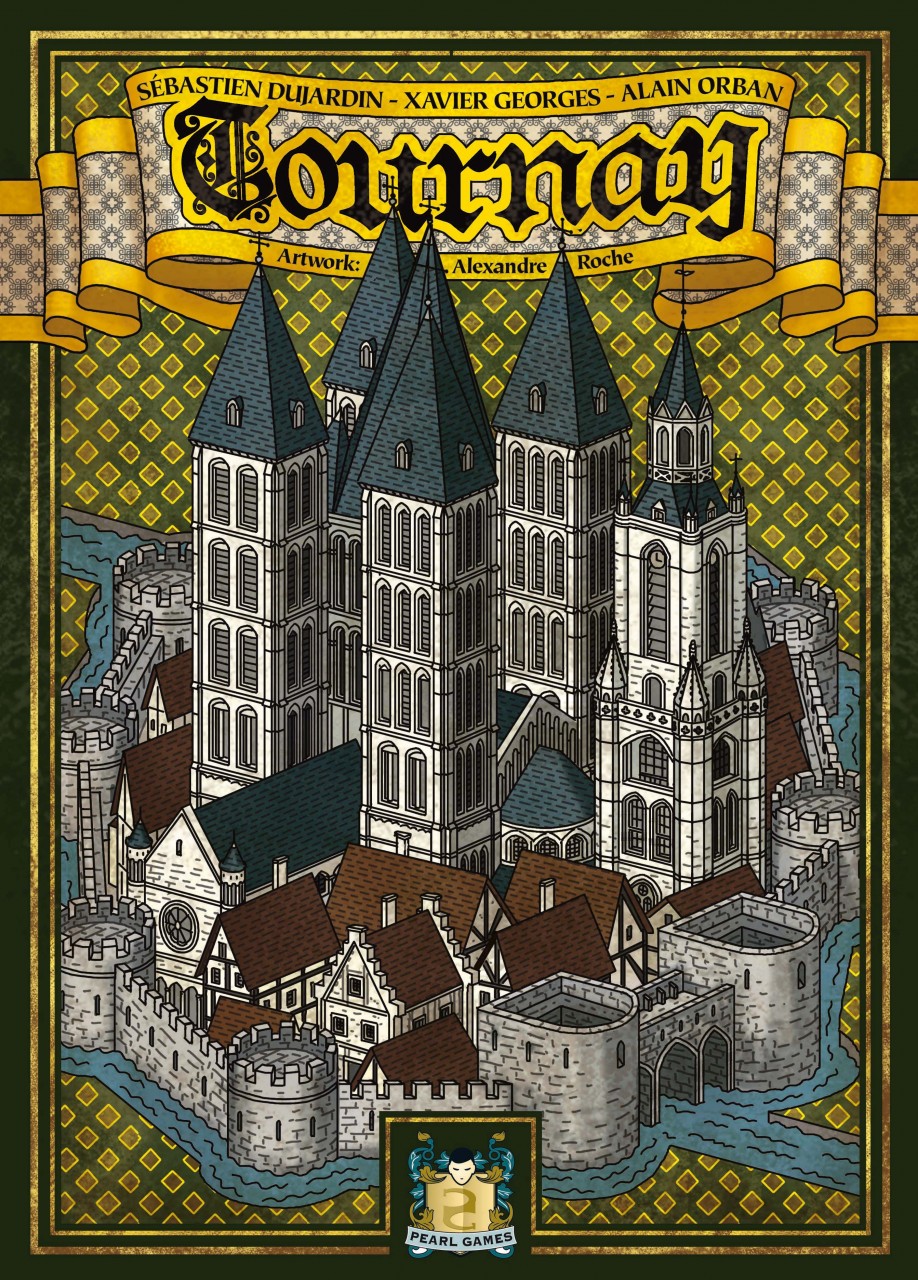 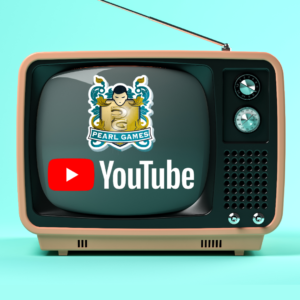